Featuring French façades, high ceilings and luxurious tapestries, Le Plaza is set in front of the Rue Neuve Shopping District and 2 tram stops away from the lively Grand Place. It includes a heritage-listed Moorish-style theatre, free Wi-Fi access throughout the hotel and a fitness centre.

Guest rooms at Hotel Le Plaza combine include a flat-screen TV, a minibar and air conditioning. They also include a large work desk and an en-suite bathroom, some with a bathtub.

With a painted dome, marble furnishings and glass chandeliers, the in-house Brasserie Estére offers gourmet food and refined atmosphere. Breakfast is served in a large salon and drinks can be taken in a former winter garden.

Rogier Metro Station is 200 metres away and the Manneken Pis Statue is only a 15 minute-walk away. Hotel Le Plaza is a 5-minute walk from Brussels-North Train Station and Place de la Monnaie Square. 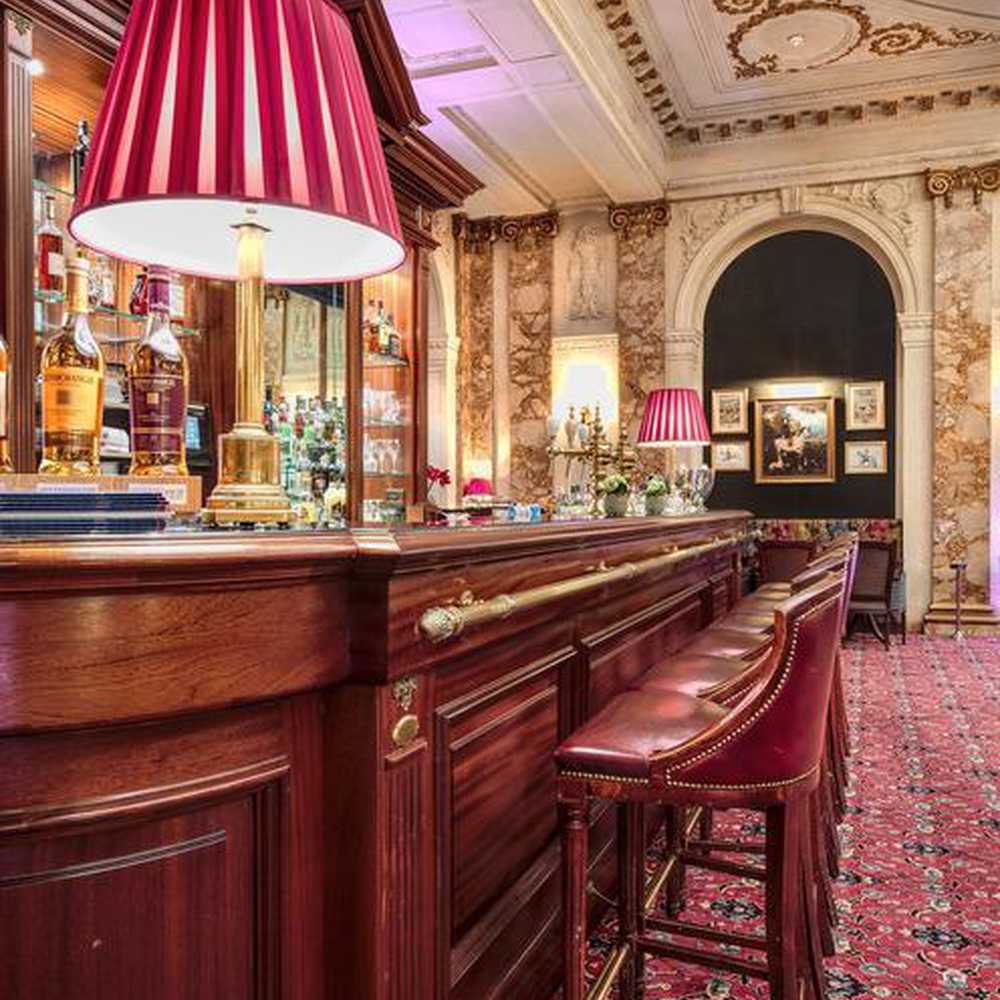